1. Kim chose the James Baldwin epitaph: “History is not the past. It is the present. We carry our history with us. We are our history.” Why do you think she used that reference in the beginning of the book?

2. The town of Hillsboro serves as both setting and character in the book. What was the impact of Hillsboro on the way the characters viewed each other?

3. Which character(s) did you relate to or not relate to, and why?

4. The age difference between Kim and Vern was thirty-two years. How much do you think the large age gap influenced the relationship?

5. How much do you think his grief and physical health played a part in informing the way Vern dealt with everyday challenges? 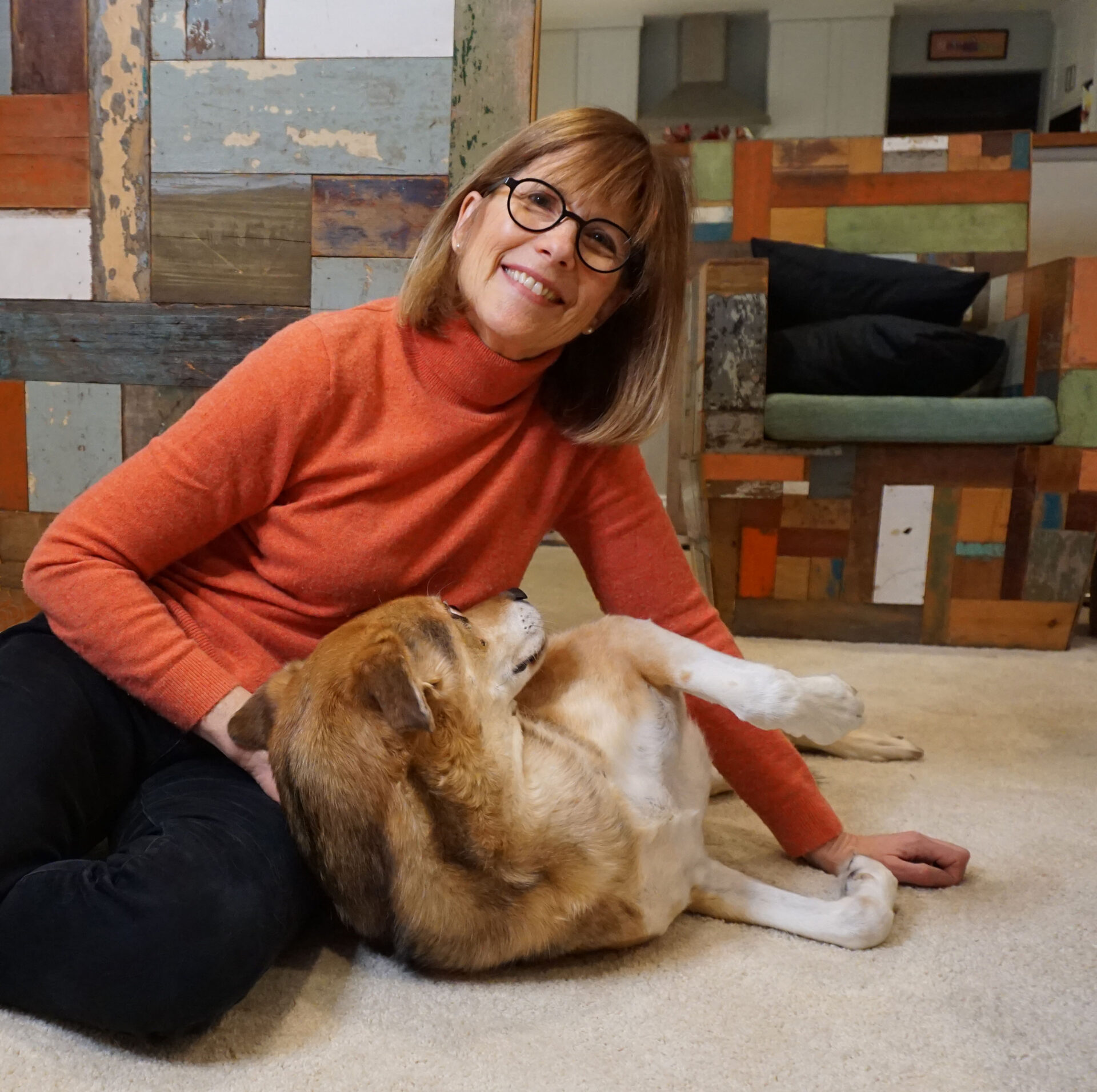 6. Why do you think Kim reluctantly parented Stan, even when Vern didn’t?

7. Throughout the story, Vern is unyielding in his desire to mentor Stan. What in Vern’s past experience, personality, and beliefs fuel his deep desire to keep the boy?

8. How would you describe Stan? What would your first reaction to him have been?

9. Secrets play an important part in the story. Can you recall a moment when one of your own secrets had an impact on your life?

10. Sometimes in life, we make decisions to support others even when we don’t particularly agree. Which characters show that love and admiration can exist within conflict, and how do they show it?

12. What would you do if, like Kim, you were to gradually discover you had a disturbed child as a house guest?

14. Many people believe the way we are raised plays a major role in cementing the person we become later in life. In what ways does this story support that conclusion? How do you think Kim’s experience as a child influenced her reaction to being recruited as Stan’s stepmother? 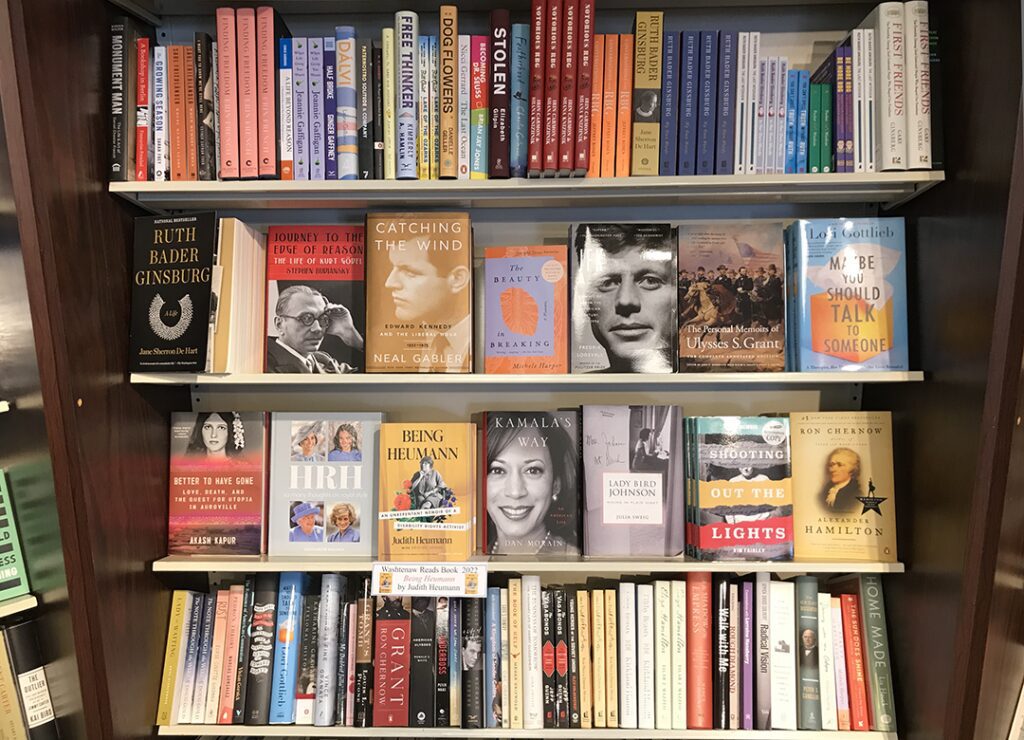 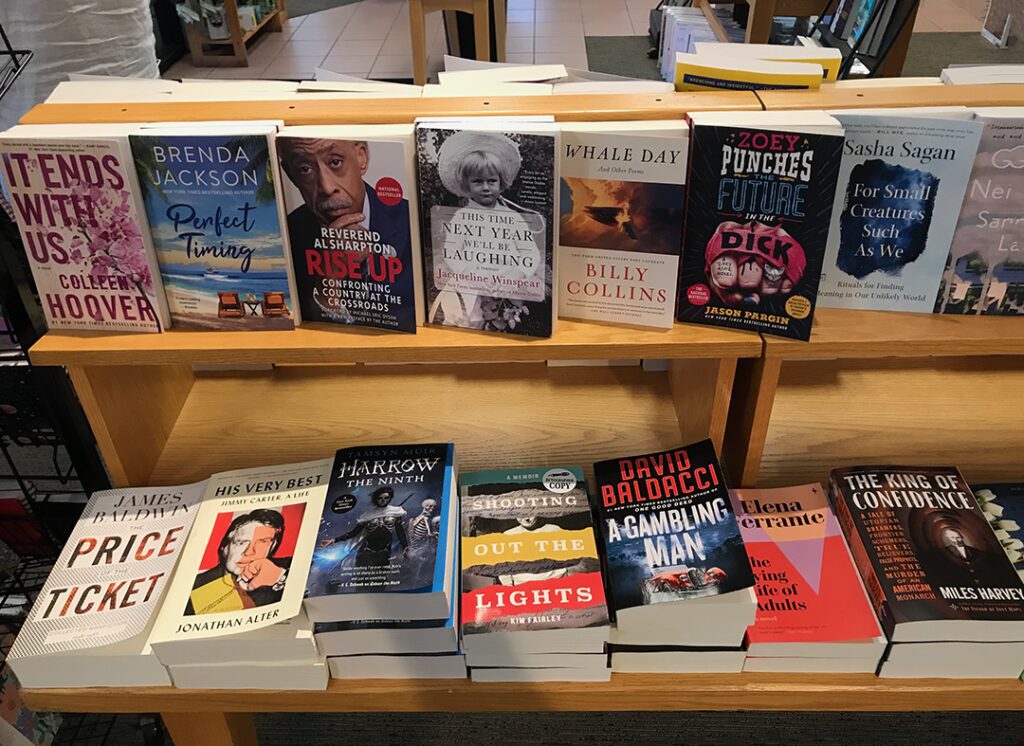 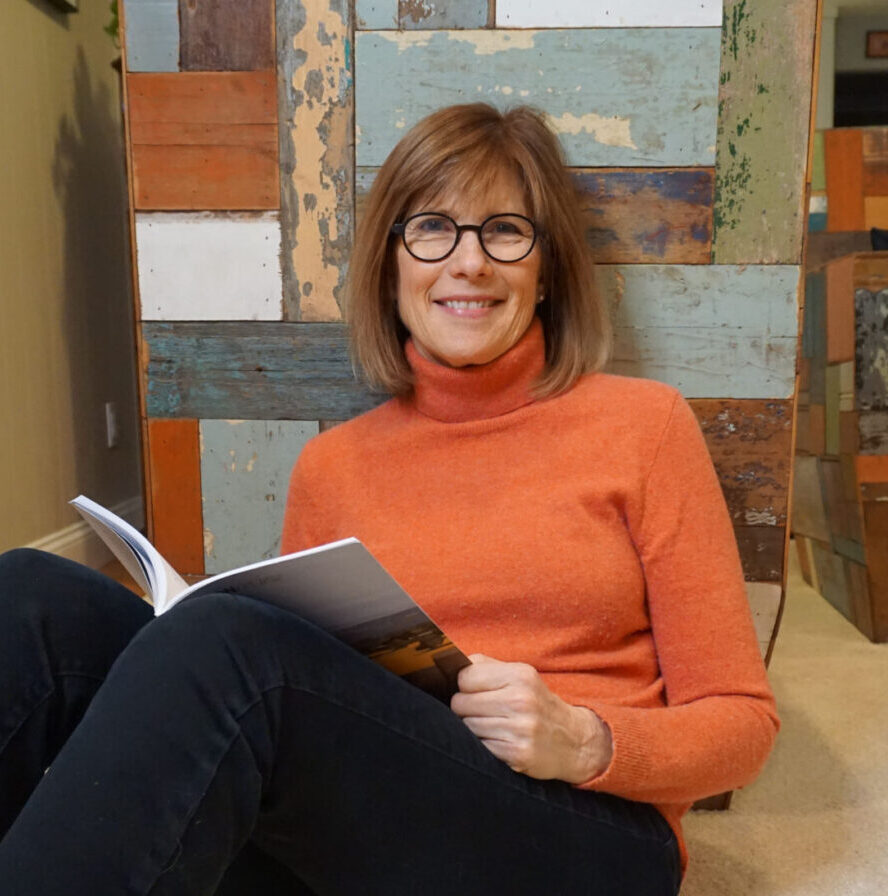 16. Is abandonment ever justified? Why or why not? How do you think the theme of abandonment is handled in the book?

18. What is your opinion of the title, Shooting Out the Lights? Does it reflect the book’s themes?

19. How do you think time and history, for example, the antique furniture, the house, and family business played a part in influencing decisions that were made by characters in the story?

20. In one of his interesting statements, Vern says to Kim “You were a preservationist and I needed preserving.” What do you think was the significance of historic preservation in the story?

21. How did the characters change throughout the story? How did your opinion of them change?

22. What scene in the book affected you the most and why?

23. Were there any surprises in the book?

24. This memoir is also about Kim’s struggle to claim her agency. What do you think she has achieved by the end of the story?

25. If there is one question you wish the book had answered, what would it be and why?