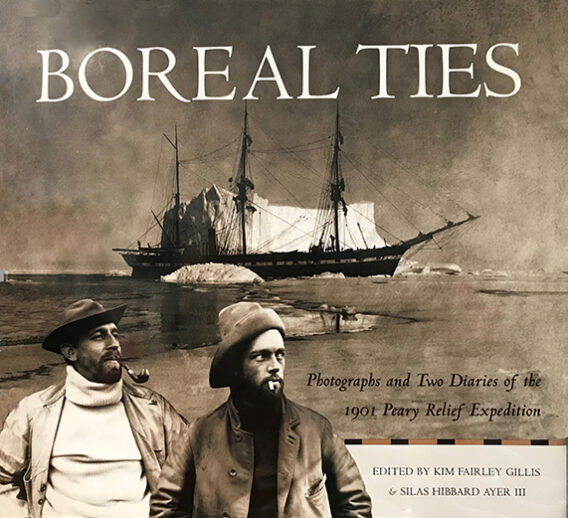 Boreal Ties comprises the annotated diaries and pictures of two participants in the expedition, Clarence Wyckoff and Louis Bement, close friends from Ithaca, New York, who paid $500 each to join the voyage.

Wyckoff and Bement embarked and looked forward to what twenty-first-century travelers would call adventure tourism. They envisioned themselves hunting wild game, admiring and photographing magnificent scenery, and escaping the stresses of their lives as businessmen.

The scenery did not disappoint, as the photographs assembled here testify, but the stress of sailing in polar seas was worse than the travelers imagined. They endured maggoty food, head lice, and hives. The ice and the incompetence of the ship's crew threatened their lives on more than one occasion.

In addition to the drama of the journey and the magnificent Arctic scenery, this travelogue is a valuable record of the American explorers' encounters with Inuit people, many of whom they identified by name.

“I don’t know what to do with these.”

My great aunt Betty handed me the 1901 photo album that had belonged to her father, Clarence Wyckoff. She pointed out crew members and several of the most famous Arctic explorers—Robert Peary, Dr. Frederick Cook, and Matthew Henson—as they stood on the deck of the Windward and Erik, conversing.

I had spent most of my MFA program at the University of Michigan creating monumental collages about Arctic exploration. What I discovered was that the stories of Arctic exploration captured more attention than the collages. 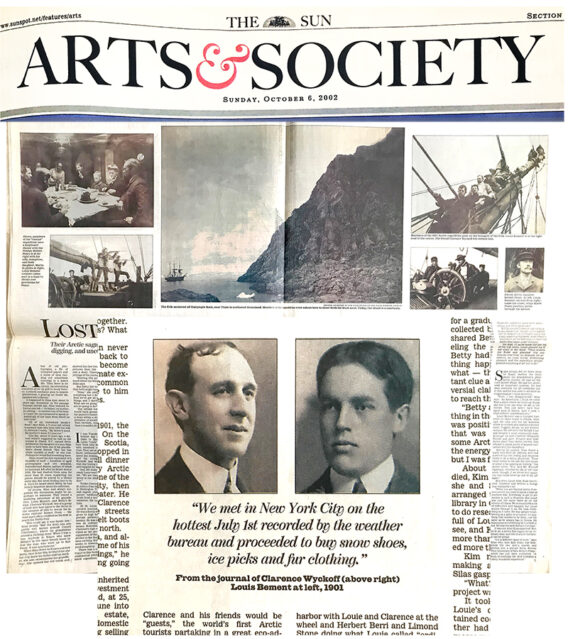 A Little of the History

Since Betty shared that her father always believed Dr. Cook and doubted Peary’s claim, I set out to write a book about the 1901 expedition when I finished my graduate degree.

After identifying most of the images, I transcribed my great-grandfather’s diary. Knowing their reputation for producing beautiful books, I sent a proposal to the University of New Mexico Press, and they agreed to publication.

I pored through my notes, thinking there might be other images floating around in the world, especially those taken by the other men on the 1901 expedition. In the process, I found the name Silas Ayer as somebody Betty had recommended I contact.

“He’s the grandson of Uncle Louie,” she said, referring to Louie Bement. I made countless phone calls and managed to track down Silas in Ellicott City, Maryland.

Silas and I met at the National Archives, where we compared his grandfather’s album to Wyckoff’s. I also gathered the photograph files I’d studied the year before. Interestingly, many of Wyckoff’s and Bement’s photographs had been taken on the same occasions, only seconds apart and from slightly different angles.

Silas offered to contribute his photos and diary to my project. With his encouragement and feedback, I compiled the best images from the two collections, wrote an introduction, and with the expertise of the folks at the University of New Mexico Press, the book became a reality. 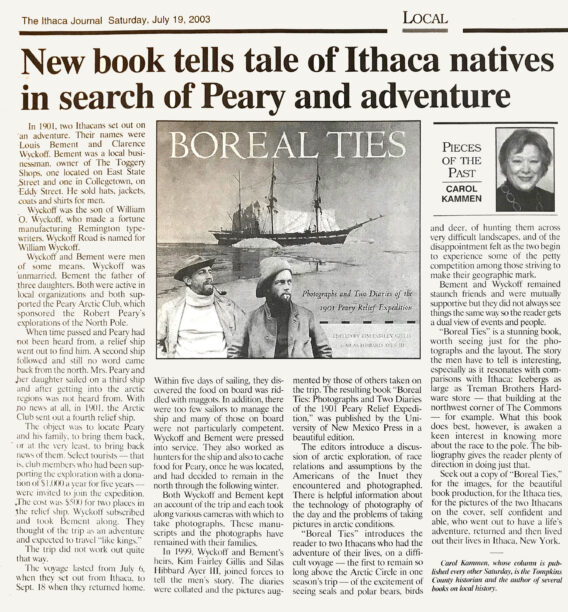 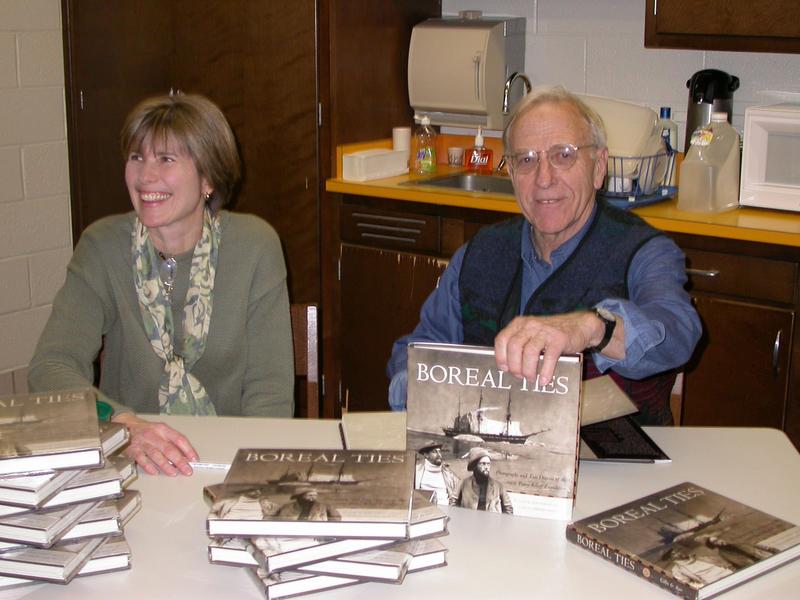