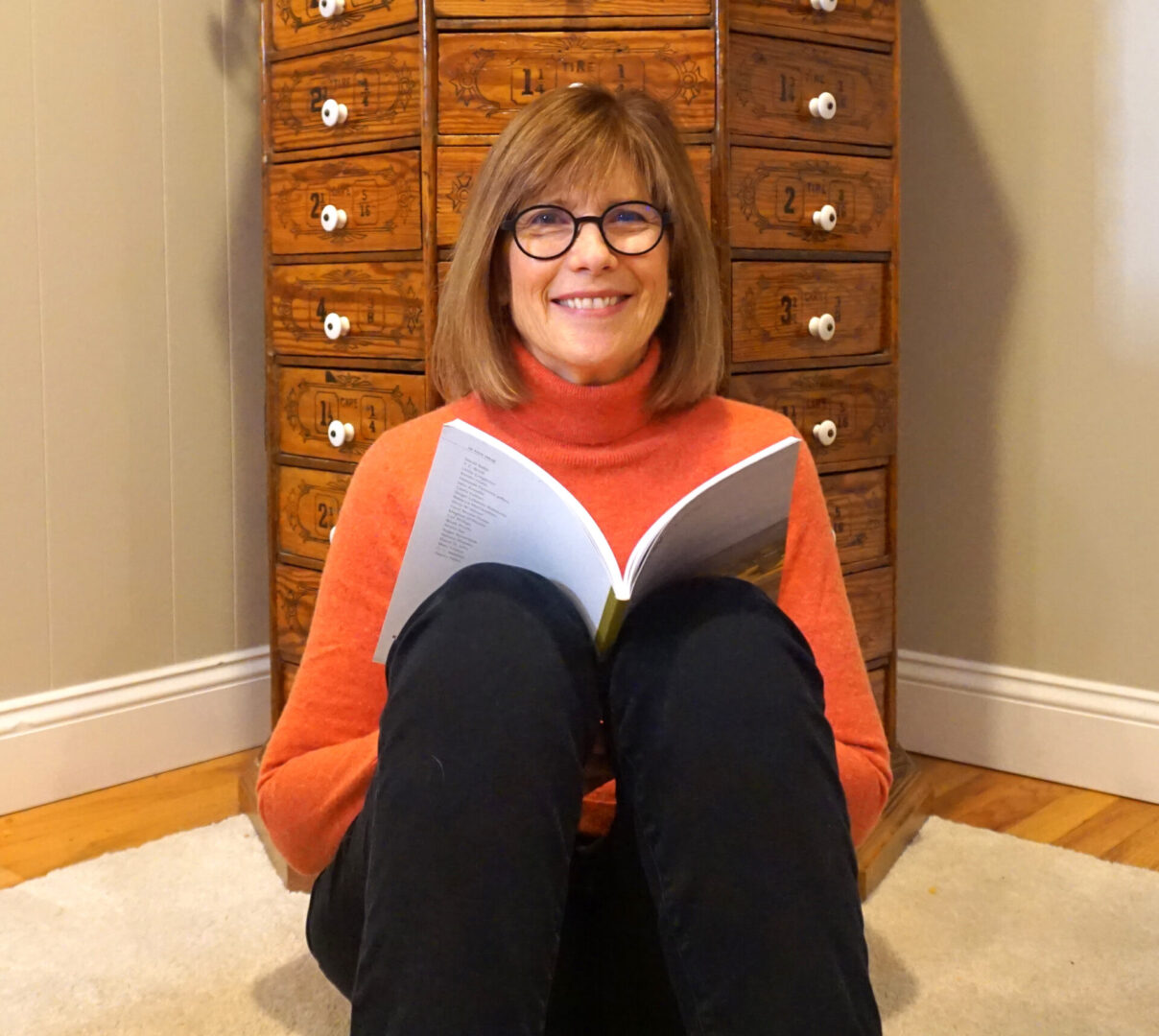 My journey began when I wrote stories for my children to help them understand their father, who died when they were young.

Once I began writing, I realized the themes of my life story were universal and felt it was important to share them, especially those topics nobody wanted to discuss.

I am fascinated by the countless ways people tell their stories (tattoos, graffiti, fashion, architecture, art, and live storytelling, to name just a few).

Autobiography: "This is my story and I'm sticking to it."

I come from a family of storytellers. My parents were both traveling sales representatives who mastered the art as part of their sales strategy.

As kids, we would sit at the dining room table and take turns interrupting each other with details of what had happened while they were away.

With a charismatic extrovert for a father who could tell a great story and a mother who provided unwavering support for our creative pursuits, storytelling has always been a part of my life. Even as a young child, I made art about my life and family history.

The Decision to Write

My first book, Boreal Ties: Photographs and Two Diaries of the 1901 Peary Relief Expedition, began after grad school. At the University of Michigan, I had created monumental collages about my great grandfather’s Arctic expedition in 1901. As part of my research, I had compiled the written material that he had handed down in the family.

Extraordinary images of icebergs and the Inuit, taken in the Thule region of northern Greenland at the turn of the century, filled my files. It seemed a natural progression to write a book about the collection.

The making of Boreal Ties inspired me to begin the process of telling my own story. My first memoir, Shooting Out the Lights, takes place during the first summer of my marriage when I was twenty-five, pregnant, and living in Hillsboro, Ohio. It focuses on a troubled young boy who came to live with us and forced us to confront ghosts from our past. The book has been published by She Writes Press.

I am a member of NFAA (Nonfiction Authors Association), NAMW (National Association of Memoir Writers), The Authors Guild, and the Ann Arbor Area Writers.

Isn't it hard to write about your family knowing they may not share the same perspective?

I got lucky with my family. They gave me lots of material and fortunately, they all like to tell stories. Ever since I started writing, I've called them for their blessings. If the way I'm telling a story isn't as strong as the moment they remember, they aren't afraid to tell me the writing needs work. 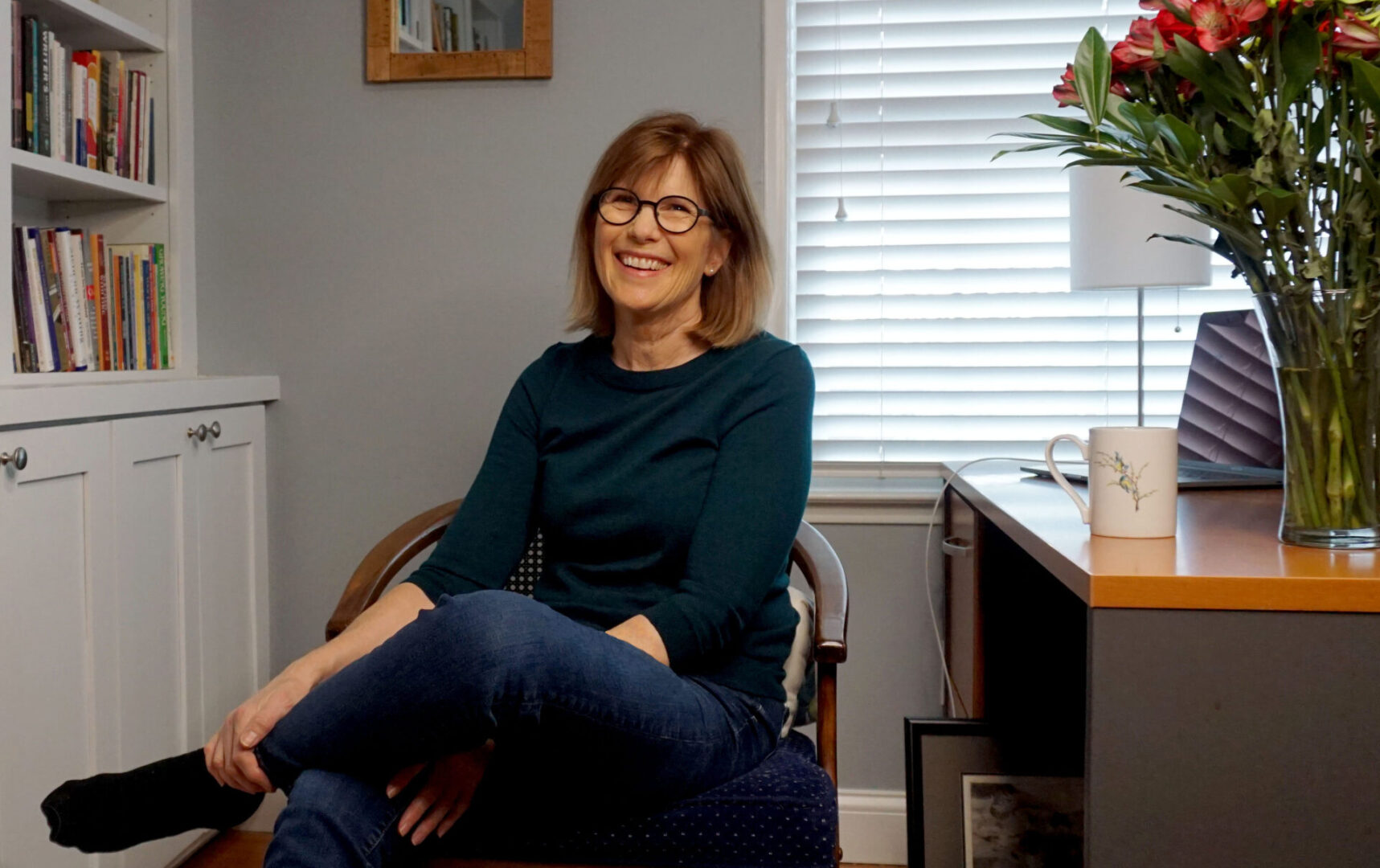 After all those years of making art, why did you become a writer?

All my life I've made art about my family. At art shows, I found myself telling stories rather than talking about the art. The logical next step was to become a writer and miner of family stories.

How does your past as a swimmer influence your writing?

As a swimmer, I learned that the individual meets didn't count as much as the Nationals. You work your tail off all season, and some performances you're up, others you're down. What matters is that you're consistent with the hard work. I think swimming taught me to keep plowing through, and never give up when I encounter minor setbacks.

Why do you write memoirs and not fiction? Why not make up the story?

Maybe I'm not that naturally creative. I look at memoirs as storytelling with muscle. We glance back at where we've been and attempt to answer the tough questions. It can be painful, but we discover a new context for feeling and image in the process. We see patterns in our own lives, repeats from generation to generation, that help us understand who we are, how we got here, and how we connect to everyone else on the planet.